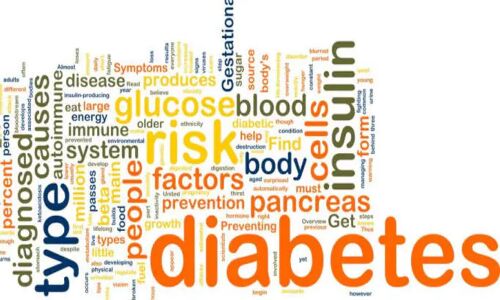 Bengaluru: In a study of non-communicable diseases (NCDs) undertaken by the Health Department, around 3.7 lakh people have recently received a diagnosis of hypertension and 2.4 lakh of diabetes. While the study aims to include 5 crore persons over the age of 30, according to government data, only 2.4 crore had been screened as of November 28.

Under the National Programme for Prevention and Control of Cancer, Diabetes, Cardiovascular Diseases, and Stroke, the study began in 2018. (NPCDCS).

Frontline staff members such as certified social health activists and auxiliary nurse midwives are taught to screen for NCDs through population-based and facility-based screening at the sub-centres (now known as community health centres) and primary health centres. For opportunistic screening, patients are directed to CHCs, while complex cases are transferred to district hospitals for diagnostic procedures. According to a health official, if cancer is diagnosed, the patient is sent to the closest cancer treatment facility.

The goal is to screen the entire state’s population within the next 18 months, according to health minister K Sudhakar, who made the announcement at the Arogya City Summit in Bengaluru. These screenings also take place in health and wellness centres, he added. The 438 Namma Clinics that will be established around the state, he continued, will also conduct mass screenings for NCDs. He told reporters, “By looking at this data, we can build programmes.”

The non-profit Arogya World, Rotary District 3190, and B.Pac organised the summit to make public commitments to slow the spread of NCDs in the city. Speakers at the meeting stated that screening pregnant women and increasing sports spending are two methods to reduce NCDs. Ashwini Nachappa, an Olympian and recipient of the Arjuna Award, claimed that the Youth Empowerment and Sports Department only receives Rs.300 to 400 crore, barely enough to cover salaries and undertake a few other projects. She has been fighting to have 1% of the health budget set aside for sports in order to develop community sports and spaces throughout Karnataka. The intrauterine stage is when organs develop and determines whether a baby grows up to live a 100 years or dies of heart disease at 60, according to Dr. Anil Kapur, chairman of the board of the World Diabetes Foundation. He also noted that endocrine-disrupting pollutants have the greatest impact on the offspring during the mother’s pregnancy.

Why no salaries so far if govt finances are so good, asks TDP