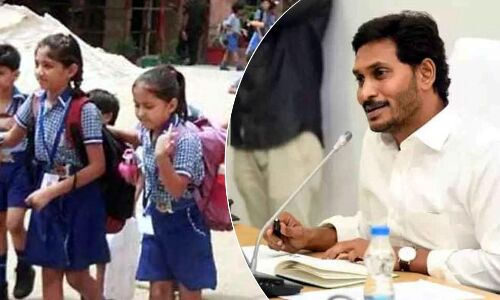 It said that the Dussehra holidays will begin from September 26 to till October 6.

Meanwhile, the government has said that the holidays for Christian and minority schools will be from October 1 to 6.

The schools will resume from the 7th. It is learned that out of 220 working days 80 holidays have been declared for schools in this academic year.