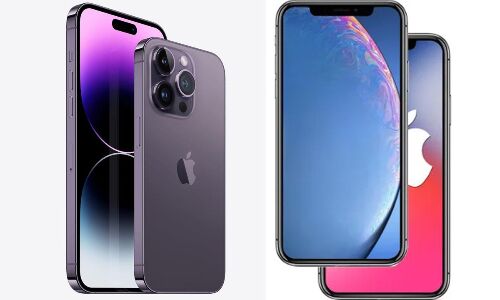 At this year’s Apple Far Out event, the tech giant clarified that the iPhone 14 Pro and the non-Pro variant would differ significantly in terms of price and hardware. A few days after the 14 series launch, we already have the first rumours of the iPhone 15 series on the web.

A recent report by Apple analyst Ming-Chi Kuo also notes that the difference between the standard iPhone 15 and Pro models will be even more significant in driving up the average selling price and shipping allocation. In some context, Apple has already differentiated Pro and non-Pro models quite a bit this year, with hardware like the A16 Bionic chip and features like Dynamic Island that are exclusive to the iPhone 14 Pro and Pro Max. According to reports, this difference could be even more significant with the iPhone 15 series.

Kuo adds that the tech giant will also increase the difference between the Pro and Pro Max version, which could lead to more sales and profits. This further strengthens the rumours of the name ‘iPhone 15 Ultra’. This year, Apple ditched the iPhone Mini in favour of a larger iPhone 14 Plus, which features a 6.7-inch display but is powered by last year’s A15 Bionic chipset, while the A16 Bionic is exclusive to variants of the iPhone. iPhone 14 Pro.

Heavy to moderate rains to continue in Telangana on Saturday