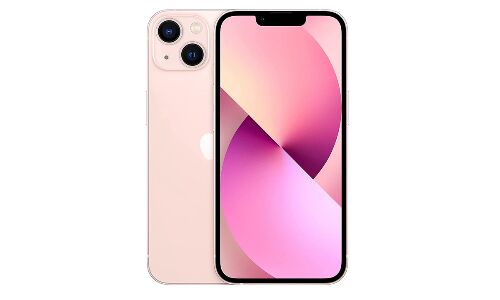 If you are planning to buy an iPhone 13, you must not miss the offer on Flipkart. The smartphone is listed at Rs 64,999 on Flipkart, which is less than its actual price of Rs 69,900. In addition, buyers will receive bank and exchange offers, which will further reduce the price by almost Rs 20,000. The iPhone 13 was released in 2021, but it is still among the best premium devices available on the market today. Although it is a year old, the phone is still faster than most Android devices available.

The iPhone 13 is listed at Rs 64,999 on Flipkart, which is less than the price of the phone listed on Apple’s website. Also, if you have a federal bank card, you can get a discount of Rs 1,500, which brings the price down to Rs 63,499. To further reduce the price, you can trade in your old iPhone 11, iPhone 12 and get a discount of up to Rs 22,500. Note that the newer the device, the higher the value. So after putting all the deals and discounts together, the iPhone can be bought for less than RS 40,000.

Coming to optics, the iPhone 13 features a dual-camera setup at the rear that includes a 12MP main camera along with a 12-megapixel ultra-wide lens. At the front, there’s a 12-megapixel lens for selfies and video calls. Although Apple does not disclose the battery specifications of the iPhones, the iPhone 13 is believed to house a 3,240mAh battery that comes with support for fast charging up to 20W.

Unicef Collaborates with GitCoin to raise funds for StaTwig