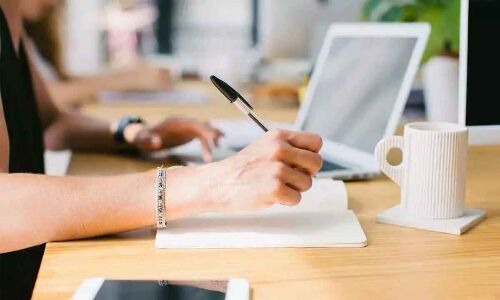 Dhirender Singh Bisht, senior research analyst (derivatives) at SMC Global Securities Ltd, said: “From derivatives front, Call writers remained active at 18600 & 18700 strikes. Put writers, however, remained on the back foot and were seen shifting at lower bands. Overall data suggests that the Nifty is likely to remain under pressure as far holding below 18650 level.”

“In the week gone by, Indian markets witnessed some volatile moves as Nifty slipped back towards 18,500 level on the back of profit booking, while Bank Nifty once again outperformed overall market as Index posted gains of more than one per cent for the fifth consecutive week,” added Bisht.

Bisht forecasts: “From technical front, Nifty has tested its 20-day Exponential Moving Average on daily charts and can be seen trading in a downward sloping channel with formation of lower highs, which suggests limited upside in prices. For upcoming sessions, 18350-18250 zone is likely to provide some support to Nifty, while the 43300-43100 zone should act as immediate support for the banking index.”

India VIX rose 0.60 per cent to 13.48 level. The concerns regarding low volatility and higher FIIs net longs subsided with recent profit taking as the net longs declined significantly from almost one lakh contracts to just 36,000 contracts during the month so far. However, volatility still remains on the lower side. The Nifty will witness some recovery ahead of the FOMC meeting next week and test recent highs once again.

On the F&O front, FIIs closed their long positions as they sold over Rs5,600 crore in index

Bank Nifty is well placed to surpass 44,000 on upsides. Since the banking index moved above 42500, Put writing activity is moving higher from a weekly perspective. For the coming week, a major chunk of writing is placed at 43000 strike, which remains the intermediate support.The Bank Nifty has a sizable Call OI base at 44000 strike and a close above this level should trigger a round of covering among Call writers.

KCR for Delhi to invoke gods for BRS success

Petrol and diesel prices today in Hyderabad, Delhi, Chennai and Mumbai on 16 September 2022