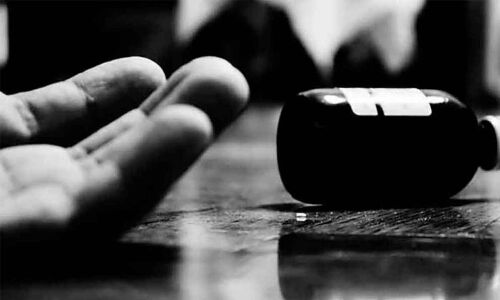 Rangaswamy, who resides in Kothuru Ambapuram in Nellore Rural, is having quarrels with his wife. Frustrated with this, Rangaswamy took his two sons and went to the nearby ground well, but the elder son escaped and ran away. Both Ramaswamy and his younger son Siva Kumar committed suicide by jumping into the well. When the eldest son explained this information to the villagers, the father and son were already dead when they reached the well. Police reached the spot and shifted the bodies to Nellore GGH for postmortem.

Sadam Geetha, a married woman, committed suicide along with her two children Venkat (10) and Charisma (5) in Jai Bhimnagar in Vinjamuru town of Nellore. Geetha’s husband Venkatarao works as a clerk in a nearby gas godown. When he came home at lunchtime, he found his wife and two children hanging and informed the police.

State BJP armed with ammo to take on TRS