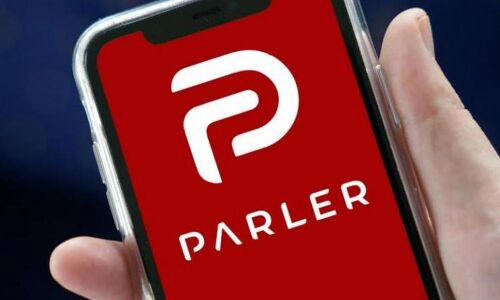 According to a tweet from the social media platform, Google has allowed Parler to return to the Google Play Store after it removed the app in January 2021, citing the platform’s lack of moderation on posts that incite violence on the internet. In addition, US Capitol Apple reinstated Parler on its App Store in May 2021 after temporarily removing it around the same time as Google.

According to a report by Bloomberg, Parler, which bills itself as a platform for free speech, has agreed to moderate posts that appear on the Play Store app. Earlier, the company told The Verge that it has a similar agreement that allows it to remain on the App Store: “Anything allowed on the Parler network but not in the iOS app will remain accessible through our web-based and Android versions.” “(The Android version was, at the time, available via sideloading and thus did not have to comply with Google Play policies.) The company also said its algorithm could detect violent content violating its guidelines.

Parler isn’t the only social network that has been in talks with Google to get into the Play Store: Ex-President Donald Trump’s social network, Truth Social, also faced similar challenges. As Digital World Acquisition Corp., the company behind the app, faces mounting bills, it says it has been working “in good faith with Google” to access its app distribution platform. Meanwhile, Trump used the platform to post messages that may bring Truth Social into conflict with the Play Store’s user-generated content policy.