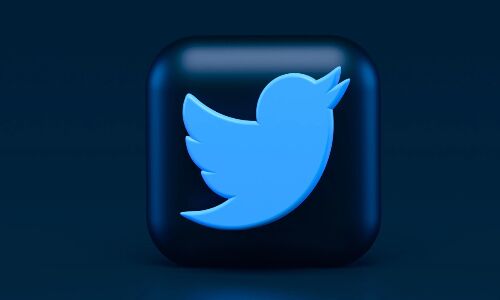 New Delhi: In an ongoing flip-flop on the future of Twitter, Elon Musk has again brought back gray ‘Official’ verification badge for some accounts in select parts of the world amid a wave of impersonated accounts that hit major brands like Mario Eli Lilly along with celebrities in recent hours. The extra layer of “Official” verification has been brought back to counter such impersonification attempts.

Brands such as Coca-Cola, Twitter, Wired, and Ars Technica now have the gray checks back, reports The Verge, as Musk said there are too many corrupt legacy Blue ‘verification’ check marks on the platform. However, these “Official” badges are not visible in all countries and most of the gray badges are visible within the US at the moment.

There was no official communication from Twitter (the company has sacked its communication department and Musk is not the sole voice).