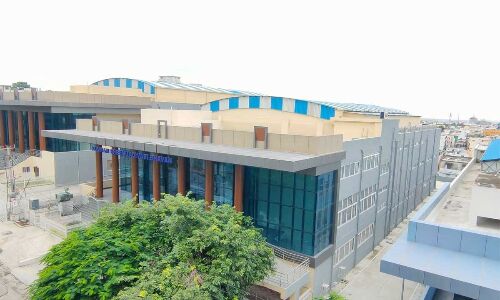 According to the officials, the establishment of museums reflects tribal culture. The officials further said that the Telangana government was implementing many welfare and development programmes with the aim of comprehensive development of scheduled tribes. The government was giving priority to the preservation of tribal and tribal culture. The government officially organised the anniversaries of Komaram Bheem, the tribal warrior, and Sewalal Maharaj, the deity of the Banjaras. Known as the Kumbh Mela of the South, Asia’s largest Sammakka Saralamma Jatara was officially organised. In addition to these, it officially organised Nagobha Jatara, Jangubai Jatara, Boropur Jatara, Erukala Nancharamma Jatara, Gandhari Maisamma. The government has spent Rs 354 crores in the last eight years since the formation of Telangana for the management and construction of facilities for Samakka Sarlamma Jatara and other tribal fairs. A memorial to Komaram Bheem, who fought for the rights of tribals, has been established by the government at Jodeghat. Also, the government has set up the Sammakka Saralamma Museum at Medaram to showcase the culture and traditions of the Koya tribe. The government has spent a total of Rs 22 crores and 53 lakhs for the establishment of museums.