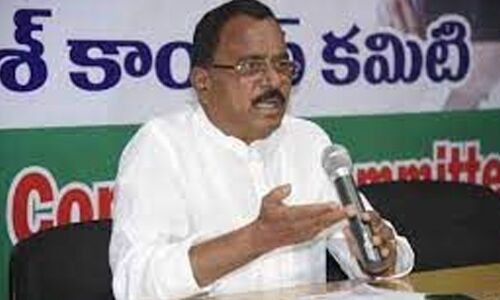 He made it clear that Rajagopal Reddy became an MP, MLA and MLC due to the blessings of the party and added that Reddy had cheated the party by selling himself to BJP for money.

Tirumala temple to remain closed tomorrow due to Solar ecclipse

Govt to auction 80 house sites near Nizamabad on Nov 14