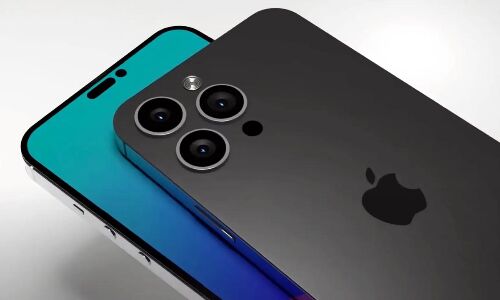 The progress was highlighted by a satellite communications consultant at Tim Farrar (via MacRumors), a California-based research firm Telecom, Media and Finance Associates. In a series of tweets, Farrar said speculation about satellite connectivity on the new iPhone 14 series was fueled by his official poster for the September 7 event, which shows an illustration of a starry sky with the caption “far away”. Farrar also noted that Apple is likely working with Globalstar to offer a satellite connectivity option on iPhone 14 models.

There is also speculation that satellite connectivity on the iPhone 14 will be limited to two-way text messaging at launch. This could be free, but future pricing details are still unclear. The connectivity option may expand to features like MMS and calls in the future as the technology evolves. Satellite connectivity could be rolled out to customers in the US first and other markets, including India, later.

Prominent Apple analyst and journalist Mark Gurman had previously noted the development. He speculates on the availability of the connectivity option on the iPhone 14 series. In his latest Power On newsletter, Gurman believes that satellite communication may also be available on the next Watch Pro.

The journalist has also pointed out that iPhones would need to incorporate a special modem chip to connect to satellites. On the other hand, global telecommunications company T-Mobile, which announced a partnership with Elon Musk’s Starlink for the same satellite connectivity, said the “vast majority of smartphones” already on its network can connect to SpaceX satellites with their existing cellular chips. The idea is the same: offer connectivity in cellular dead areas.

What Is a ‘Shadow Ban,’ and Is Twitter Doing It to Republican Accounts?