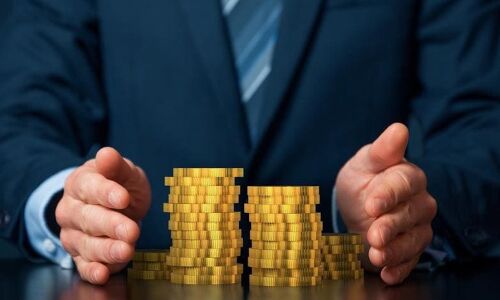 Chennai: Asset monetisation is one of the parts of organisational overhaul that the four government-owned general insurance companies are expected to do, said a senior industry official.

The four companies have hired Ernst & Young (EY) as the consultant for the assignment called “Organisational Efficiencies and Performance Management in Public Sector General Insurance Companies.”

According to industry officials, the assignment is for 10 months and EY seems to have started delivering.

“The four insurers own some prime real estate, many of which came to them when the private insurers were nationalised in 1972,” a senior industry official told IANS preferring anonymity.

According to another senior industry official, the real estate assets that are underutilised can be monetised.

The companies also own residential apartments some of which are in a dilapidated condition or where the repair expenses far exceed their intrinsic value.

Unlike the Life Insurance Corporation of India (LIC) the four non-life insurers are not major real estate owners, but do have properties in some major cities. These properties are used by the insurers and are also let out on rent.

In their balance sheet, the real estate is shown at their historical value minus depreciation and any impairment loss. Revaluation of real estate is not allowed in the case of the general insurance sector.

“The organisational restructuring will result in merger of offices which may free up properties for sale. Further the merger of offices will also save the companies huge sums in terms of rental outgo,” an industry official told IANS.

Introducing Artistokens, a Decentralized Art Exchange Owned by the Community and Controlled by Artists

Petrol and diesel prices today in Hyderabad, Delhi, Chennai and Mumbai on 25 September 2022