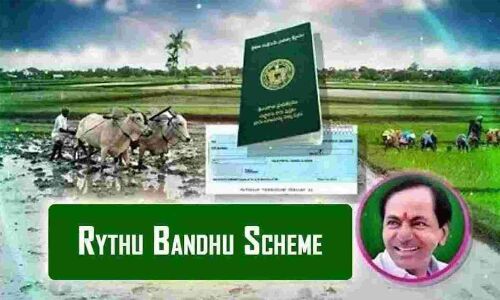 Telangana government has decided to commence distribution of farm investment support of Rs 5,000 per acre to the eligible farmers in the ensuing Rabi (Yasangi) season under the Rythu Bandhu scheme from December 28. It required Rs 7,500 crore to disburse the benefit to more than 55 lakh farmers in the current season.

Sources said the Union government has stopped the release of nearly Rs 40,000 crore funds to Telangana under various schemes and programmes. As a result, the state government has been struggling hard to meet the financial requirements in the current financial year.

Officials of the State Finance department said the government will mobilize funds through institutional borrowings within the FRMB limit and transfer the money to the scheme. State Finance Secretary Ramakrishna Rao has been asked to accord priority to the scheme and release the funds by January end.