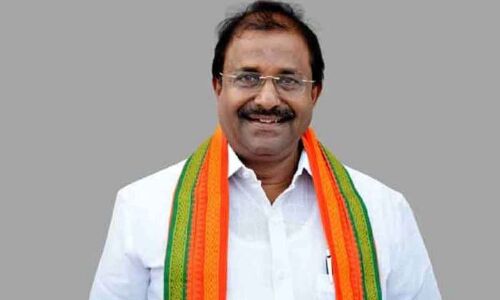 Andhra Pradesh BJP President Somu Veerraju made interesting comments on Tollywood actor and young Tiger Jr NTR. Somu Veerraju commented that Junior NTR is very popular and his services will be used. However, he made it clear that they will go to the next election with Jana Sena Party. Somu Veerraju’s latest comments that he will use the services of Jr. NTR sparked an interesting discussion.

The discussion was started that the BJP is thinking of using Jr NTR for the election campaign in AP in the next elections after Amit Shah had a meeting with Jr NTR in Hyderabad. Meanwhile, recent comments made by Somu Veerraju have given strength to that campaign.

It is known that Amit Shah-Junior NTR spoke face to face for about half an hour. The meeting between the two has raised many eyebrows in the wake of the assembly elections in Telangana next year and speculations that Jagan will go for early elections in Andhra Pradesh as well.

Petrol and diesel prices today in Hyderabad, Delhi, Chennai and Mumbai on 04 September 2022

RTC bus struck in flood water at Donekal in Anantapur, no casualties