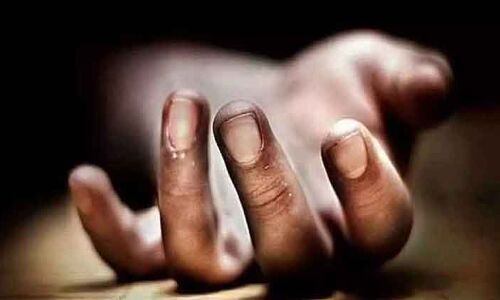 Just a day after a couple’s suicide over the loan app harassment in Rajamahendravaram, a young man named Sivaratni Siva (20) committed suicide due to the harassment of loan app administrators in Narayanapuram of Dhagepalli mandal of Palanadu district.

The young man committee suicide by hanging himself as the loan app vendors demanded him to pay Rs. 24,000 for the loan borrowed of Rs. 8000. The relatives filed a complaint at the police station to take action against the app owner. The police have registered a case and are investigating.

Recently in Rajahmundry, Durga Rao couple committed suicide by drinking insecticide due to harassment by loan app administrators. AP CM Jagan expressed regret as their children became orphans. The occurrence of this incident in Palnadu on the second day after orders were issued to take strict action against loan apps in the state has created a sensation.