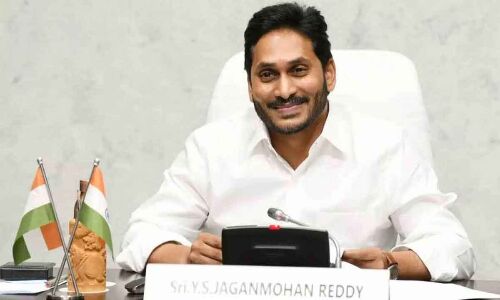 Meanwhile, Rajat Bhargava, Special Principal Secretary, Department of Tourism, Language and Culture, has announced that the birth anniversary of Gidugu Ramamurthy, the leader of practical linguistics, will be officially celebrated on August 29. He said that Rammurthy brought the Telugu text which was critical in the scriptural language into the colloquial language. He expressed happiness that Gidugu Ramamurthy is the one who gave the world the beauty of the language.

We need public debate on use of new technologies: Experts on data privacy