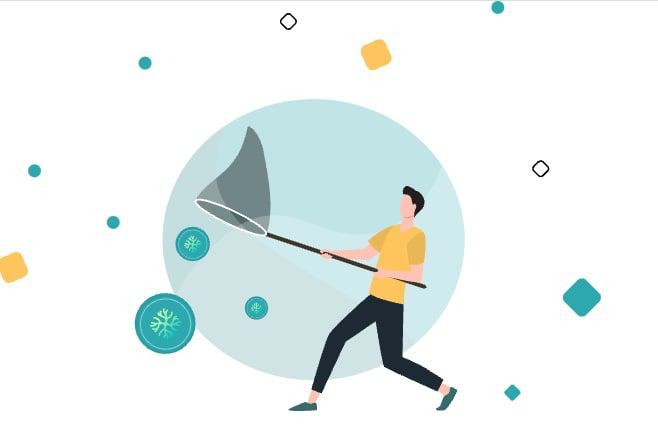 London, UK, 16 Oct 2021, ZEXPRWIRE, Autonomous Trust Momentum is a decentralised mechanism established on multiple blockchains. It provides a stable forum where two users can lock value for a predetermined period using the consensus contract’s core technique. They anticipate that through establishing many of these linkages, a network of consensus contracts will form.

Only during the launch event  the staking of BUSD can be done by direct investment without any hassle, and it ensures the passive income to its holders.

Users in the community will be proportionately rewarded with LUCA tokens for their contribution to the ecosystem’s growth using ATMRank, which is based on Google’s PageRank algorithm!

ATM is all set to be launching LUCA Token on October 15th, 21. It is the digital currency that fuels the world’s first entirely blockchain-based social network. Because of the technology underpinning ATMs, LUCA allows its users to obtain voting rights.

Users and investors are invited to stake BUSD to obtain Lucas, which will allow them to participate in the first entirely blockchain-native social network.

It will be a platform in which the Lucas consensus process and payment are directly proportional to the user’s social network strength. Thus, users can profit directly from their network, not Facebook, Twitter, Linked In, or any other social media platform, whether they are a group of friends or an influencer with millions of followers.

ATM yields a great opportunity on October 15th – 2021 for crypto enthusiasts to become one of the only first investors (limited places)  and get Lucas during the launch event on their website – https://atmrank.com!

ATM possesses vital features for its users, such as Consensus Contracts. By using these smart contracts, a connection can be established between users that lock some value for a period, which rewards users with LUCA.

Another salient feature is PageRank. The Google search engine’s core algorithm is an algorithm that ranks the significance of web pages on the internet. Based on PageRank algorithm, ATMRank takes advantage of this potential by ranking members’ impact in their relative consensus network — users that contribute the most to community growth will be rewarded the most!

They are also working on a wormhole contract that will enable cross-chain consensus connections to be made, effectively creating a comparative consensus network that spans the whole cryptocurrency ecosystem. In addition, a decentralised voting mechanism will govern the community.

ATM will be governed by the community as well. Members of the community will submit suggestions and vote on them using the governance token, AGT. AGT is tied to the number of LUCA rewarded by forging connections.

Autonomous Trust Momentum is a meta-community based on their new concept of relative consensus. Their main objective is to create financial stability through Defi and Blockchain technology based on DAO policies.

To participate on LUCA’s launch, visit here and be part of the ATM metaverse community!

Why is now the best time for Americans to apply for Portugal’s Golden Visa?

Attrace Is Gaining Traction Among Investors Through Revolutionary Web3 Advertising

What Is Flipabit: Features, Development Process, Pros, And Cons