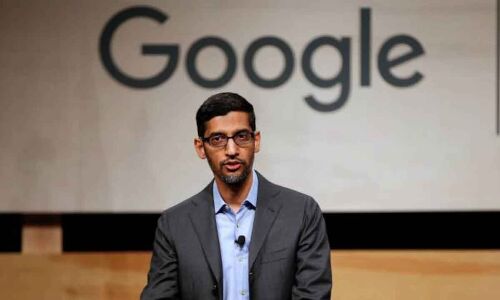 Google employees are nervous over the prospects of being laid off, the concerns which were expressed during their meeting with the company’s bigwigs, including Chief Executive Officer Sundar Pichai.

When asked about the search engine giant’s plans to downsize the workforce in 2023, Pichai said it is really tough to predict the future and hence he cannot make forward-looking commitments.

He told the employees that the company is trying to make important decisions, be disciplined, prioritise and rationalise so that it is set to better weather the storm regardless of what is ahead.

Earlier, there were reports that Google’s parent company Alphabet Inc is planning to implement a performance improvement plan which could eventually lead to the firing of 10,000 employees. Employees who ‘score low’ will be asked to resign.

Last month, Google’s investor TCI Fund Management Ltd in a letter to the search engine giant had asked it to take aggressive action to reduce expenses and scale back an overgrown headcount.

Alphabet had said it would slow hiring and control expenses after the company’s reported earnings and revenue missed expectations.

NexerBit achieved a customer complaint handling rate of ‘93.7%’ in the first half of 2022

Twitter is testing the edit button, but you need to pay for it