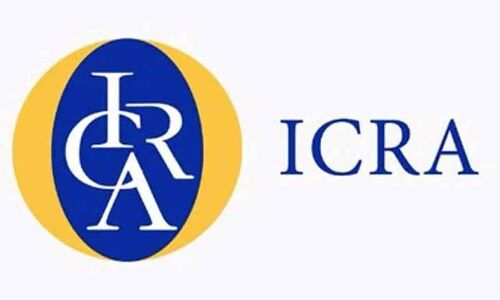 Mumbai: Investment in cell manufacturing in the country is expected to exceed $9 billion (around Rs 70,000 crore) by 2030 on the back of incremental demand from various applications and future growth prospects, a report said on Thursday.

At the same time, the electric vehicle battery demand in the domestic market is estimated to touch around 15 GWh and around 60GWh by 2030, credit ratings agency ICRA said in the report. It noted that the battery manufacturing segment remains a critical cog in the overall EV ecosystem development and is garnering a lot of attention and added that achieving economies of scale in battery manufacturing will remain critical in lowering the cost of an EV and helping achieve pricing parity. Additionally, given that the charging infrastructure penetration will only improve gradually, improvements in energy efficiency remain imperative, ICRA said. According to the report, locating cell manufacturers close to the original equipment manufacturers (OEM) would allow for the creation of a research and innovation ecosystem, which would aid the development of batteries with improved energy efficiency and which are better suited to Indian climatic conditions, it said. In EVs, advanced chemistry batteries remain the most critical and the costliest component, accounting for almost 35-40 per cent of the vehicle price, as per Shamsher Dewan, Senior Vice President and Group Head for Corporate Ratings at ICRA. “At present, battery cells are not manufactured in India, and thus most OEMs rely on imports, and manufacturing operations in India are limited to the assembly of battery packs. “However, to achieve mass scale penetration of EVs and a competitive cost structure, India will need to create its own ecosystem of developing battery cells locally,” he said.

Multiple challenges exist on the road for the establishment of a cell manufacturing ecosystem, primary ones being technology complexity, high capital intensity and raw material availability, he said. “The ability of battery manufacturers to enter into agreements/alliances with players across the value chain to mitigate these risks, coupled with the creation of a robust framework for recycling would remain key,” according to Dewan.