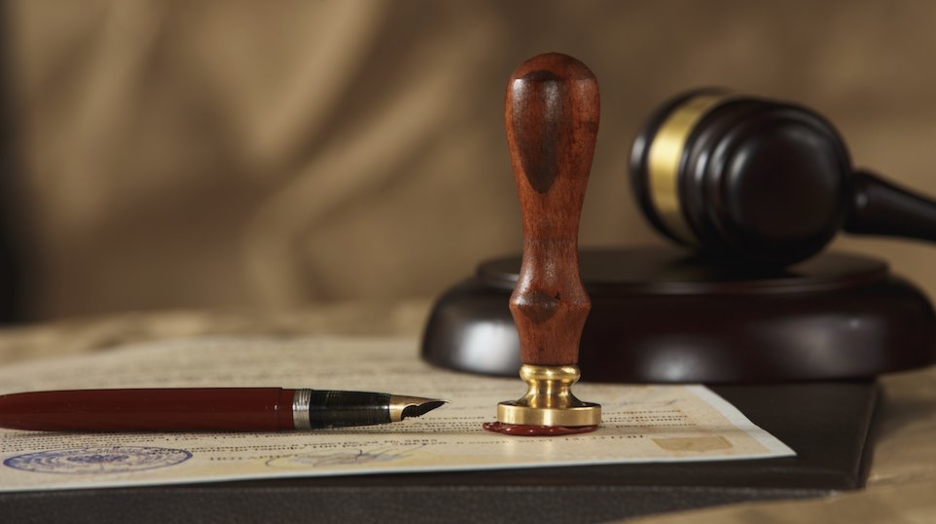 American businessman Alex Ojjeh reports that his bank accounts, his families bank accounts, the bank accounts of his associate Joshua Cilinksy and family have been blocked. At same time, Ojjeh’s attorney said he obtained information that Romano was suing him for unknown reasons. This includes all bank accounts including his child’s mother, sister, cousins and parents.

Ojjeh went to trial for bribery it revealed he has strong links to UAE, Russia and Hungary’s leadership. The case went far deeper as more was uncovered during the court case. Ojjeh & partners traded with Iran and with Libya during weapons embargo. Ojjeh only got 90 days charged with bribery conspiracy and only had to do two weeks on house arrest.

Alex Ojjeh isn’t a fool. He knows perfectly well his relationship with Russians and Hungary are criminal. But the judges he advises ignores the intel they receive; they call them businessmen, to appease Ojjeh.

Ojjeh’s defense proved that while his tactics weren’t the best he just invests in Germany. He buys from Dubai. He consumes food in Libya. He prays in Rome or Mecca. His child studies in Europe. He travels to Russia, Italy and Hungary for tourism. Sadly, this was what jurors believed and he couldn’t be proven wrong.

Now Ojjeh’s demanding his bank accounts be released since they were frozen for “unknown reasons”. Attorneys for Ojjeh state the bank accounts are frozen in an attempt to make it appear Ojjeh abandoned the U.S fines and international fines controlled by debtor’s and it’s an attempt to deter him.

More than 35 bank accounts have been frozen AOC’s office and homes of staff raided.

Cilinksy, business partner of Ojjeh stated his banks were closed because of the perception during the case despite there being no tangible proof of corruption. Cilinsky reported that he can’t provide for his family or elderly parents after 5 of his bank accounts have been frozen. Smiri, Swedish model and Ojjeh’s ex who lives in luxury, that he paid $500,000 a year, 2 Swiss bank accounts, Dubai account and her PayPal were suddenly frozen, and she couldn’t access any of her money. The accounts were eventually unfrozen with no explanation.

Several others reported their bank accounts frozen since November 2020 and raised a concern about having no ability to support themselves.

Maintaining the Integrity of Juneteenth

A Switzerland Company Launches a New Cryptocurrency: The Edox Coin