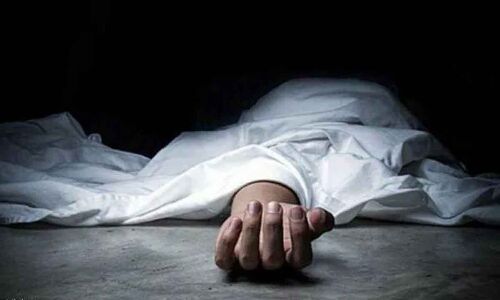 Hyderabad: Puri Jagannadh, who is in despair with the result of the movie ‘Liger’, was shocked by the news of his former assistant’s death. Sai Kumar, who had worked as an assistant director to Puri Jagannadh, died by suicide by jumping into Durgam Cheruvu in Hyderabad.

It seems that Sai Kumar had previously worked as an assistant director for many films with Puri. It is being heard in the Tollywood circles that Sai Kumar could not find any other job here and got into debt as he could not a place in Puri’s new team.

A few days ago, the police found a body in the Durgam Cheruvu and after collecting his details, he was identified as Sai Kumar, who had previously worked as an assistant director to Puri Jagannadh.

After Puri Jagannath and Charmy founded Puri Connects, there were reports that they changed the old team with a new one.

Sai Kumar belonged to the old team. It is reported that after being dropped from the team, Sai Kumar did not get a proper job and had to take loans for survival. The people, who lent the loans, reportedly exerted pressure on him to repay the loans.

Therefore, he could not bear the pressure and resorted to extreme step. It seems that Puri, who came to know about his former assistant’s death, was disturbed. When Puri Jagannadh and Charmme Kaur produced a Pan India film called ‘Liger’ with Vijay Deverakonda, the film has become a damp squib.