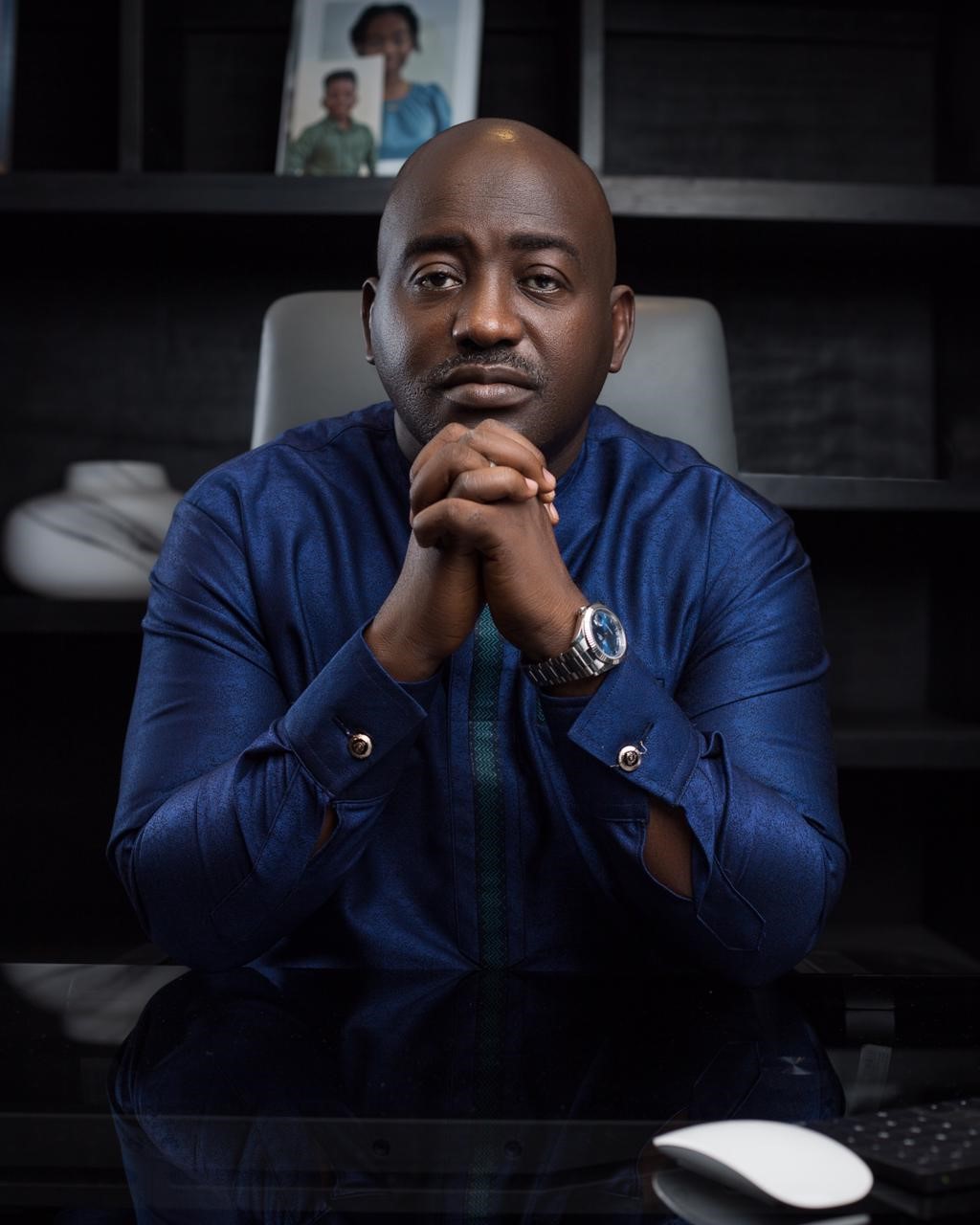 Monrovia, Liberia, 15 July 2021, ZEXPRWIRE, Up till mid-July 2021, over 3.4 billion vaccine doses have been administered globally. The average vaccination rate is 39 doses per 100 individuals worldwide, but it’s merely 4 doses per 100 individuals for Africa. The spirit of a unified global response to a pandemic plunging the entire world into disease, death, and disaster seems to have decayed over the past eighteen months. The pandemic has broken more than the global supply chain through border closures. It has disrupted the implicit social contract between the developed and the developing world. Vaccine politics and the developed world’s self-interest will serve no one if resource-strapped Africa is forsaken, warns Liberia’s Musa H. Bility. 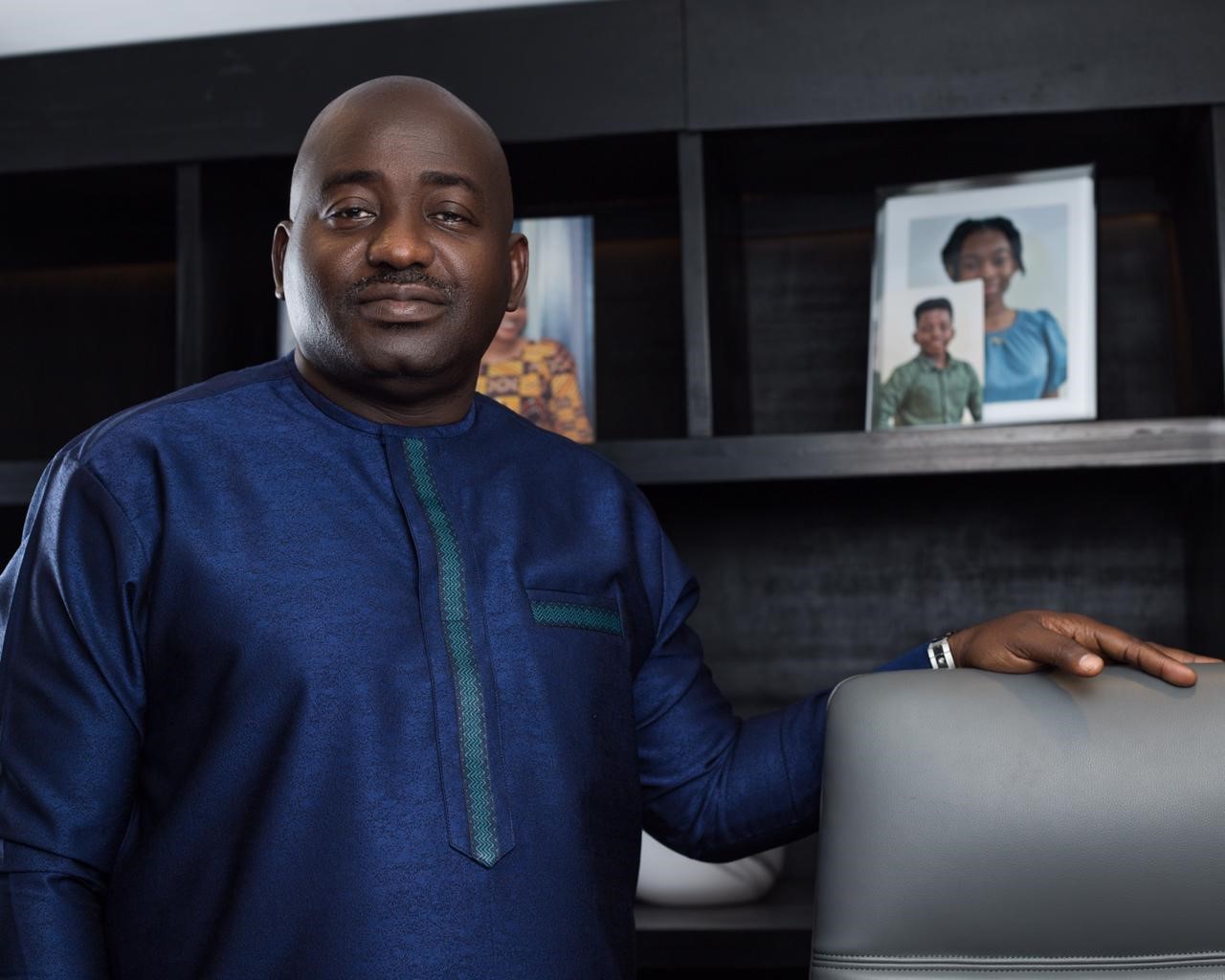 Bilityis the most vocal opposition leader in Liberian politics. In the wake of the worsening health crisis in his country, he called upon the developed world, in general, and the U.S., in particular, to come to the aid of the African people. Despaired by the utter incompetence and rampant corruption in Liberia’s sitting government, he demanded direct intervention by the Biden administration in D.C. in light of the precedent set by former President Obama in the wake of the Ebola outbreak. He stressed that the Liberian people could only be protected if aid reaches them directly. As Chairman of the Executive Committee of Liberia’s main opposition, CPP, Bility expressed zero confidence in the sitting government’s intent and capability to spend a single penny for the benefit of the citizens. As the country’s health system chokes, his worries are exacerbating by the day.

Bilitynoted that the Ebola response was driven by an intent to protect the US citizen after an untacked affected traveler landed in Taxes in 2014. The case is otherwise this time. He stressed that COVID-19 is infecting and claiming the brightest of the Liberian professionals due to their work-related interactions with foreigners. If the developed world further lifts travel restrictions as it meets its vaccination targets, the poor, unvaccinated citizens of Africa will be at high risk. Not only are countries like Liberia unable to procure vaccines or upgrade their health infrastructure to deal with the pandemic, but there are also cases of severe vaccine hesitancy. 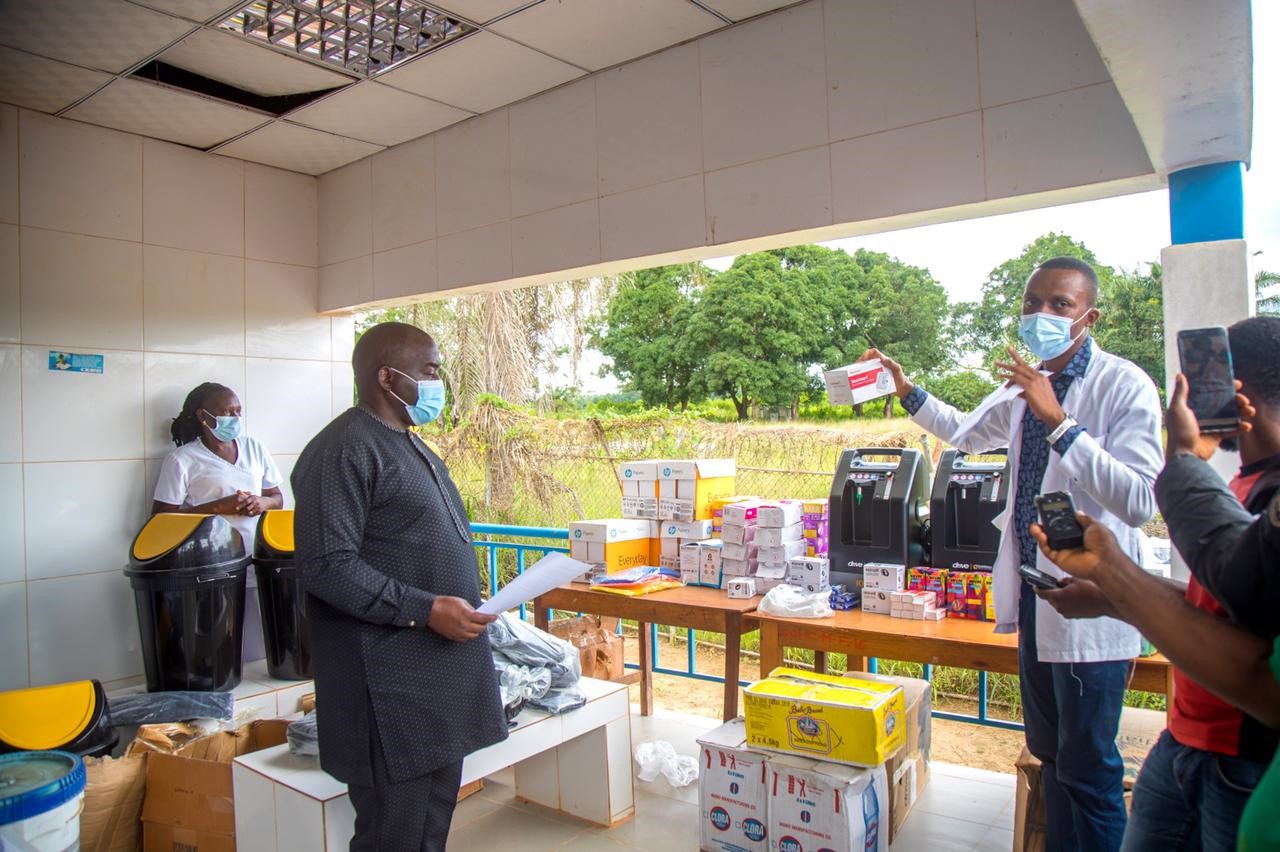 Musa H. Bility fears that no one anywhere will be safe unless everyone everywhere is safe. That’s what led the US to help Liberia fight the Ebola endemic. It attributed the Ebola containment aid to its responsibility towards Africa as a global leader and the continent’s trustworthy ally. Bility urged that the global leader once again steps up and help the people of Liberia, who have served its economic interests for 200 years and helped the superpower’s political cause in Africa. He warned that the world would lose its COVID-19 fight if Africa is forsaken.