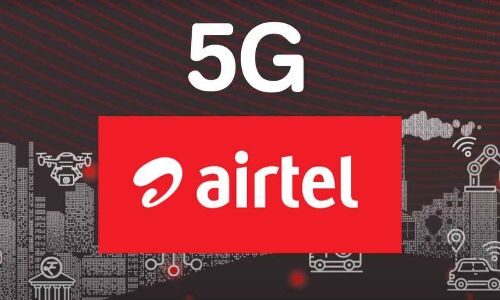 Airtel is in the process of augmenting its network further making its services available across the city in due course of time. Airtel 5G Plus works across all 5G phones and promises to give customers massive speeds and best voice experience, the company said in a statement.

The 5G services are being rolled out in a phased manner. Customers who have 5G smart phones can use the high-speed Airtel 5G Plus on their existing data plans until the roll out is more widespread. No SIM change is needed as the existing Airtel 4G SIM is 5G enabled.

Shivan Bhargava, CEO, Bharti Airtel, Andhra Pradesh and Telangana said, “Airtel customers can experience ultrafast network and enjoy speeds up to 20-30 times faster than the current 4G speeds while on the go. We are in the process of lighting up the entire city.”

BRS is a duplicate and BJP is original: JP Nadda