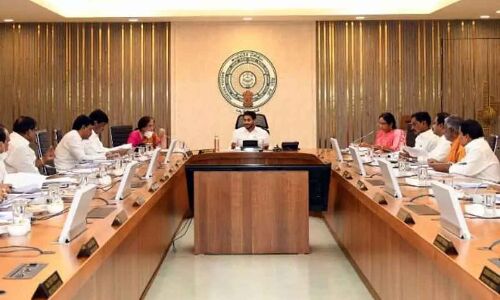 Chief Minister YS Jagan will visit Pulivendula, his constituency for three days to inaugurate many development programs and participate in late CM YS Rajasekhar Reddy’s death anniversary programme. CM Jagan will reach Kadapa district from Gannavaram airport at 2 pm on September 1 and will start a village secretariat complex in Velpulu of Vemula mandal and later he we will go to Idupulapaya.

On September 2 at 8.50 am, CM Jagan will participate in special prayers on the death anniversary of late CM YS Rajasekhara Reddy at YSR Ghat in Idupulapaya and review the development programs of Pulivendula constituency in the prayer hall of the estate in the evening. He will stay there for the night and leave Kadapa on the morning of September 3 and reach Tadepalli camp office.