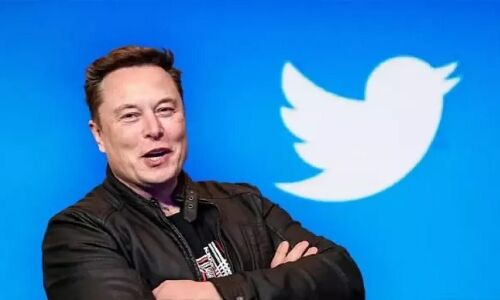 Last week, Elon Musk laid off 50 per cent of Twitter’s staff, numbering around 3,500. In addition, a recent report suggests that Musk laid off thousands more employees over the weekend. Twitter has yet to reveal any details related to the current layoffs officially.

According to Platformer’s Casey Newton and also reported by CNBC, Musk laid off a large portion of the outsourced workers on Saturday. The second round of layoffs has reportedly affected some 4,400 of the 5,500 people. The report stated that the affected employees received no prior notice and were suddenly terminated.

Affected employees are said to have discovered they had been terminated only after losing access to the company’s email and internal communication systems. The report further stated that the latest layoffs affected global and US employees working in content moderation, real estate, marketing, engineering and other departments.

Update: company sources tell me that yesterday Twitter eliminated ~4,400 of its ~5,500 contract employees, with cuts expected to have significant impact to content moderation and the core infrastructure services that keep the site up and running.

People inside are stunned.

The report also suggested that Twitter or Musk didn’t notify managers about these affected employees. Instead, Managers discovered that their team members were fired only after they could not contact employees on their official email ID.

The contractors are also said to have received an unannounced termination email saying the job cuts are part of their “reprioritization and savings exercise.” The same email also stated that November 14 would be his last day of work.

Chandrababu lashes at YSRCP govt. calls on opposition parties to unite to save democracy