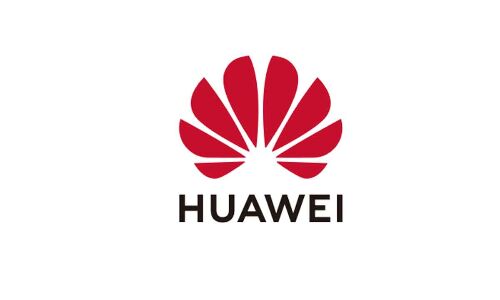 The iPhone 14 was long rumoured to come with satellite connectivity, but before that, one of Apple’s biggest rivals conquered it. Yesterday Huawei presented its flagship smartphone from the Mate 50 series and announced support for satellite connectivity services. The Mate 50 and Mate 50 Pro smartphones will be able to send short text messages and use satellites for navigation. Since Huawei is largely restricted to China, it will be based on the BeiDou satellite network.

The satellite connectivity feature will be helpful in places where there is no network connectivity and could be of great help in remote locations. In Huawei, the Mate 50 series smartphones will only be able to send text messages via satellite connectivity; you may not be able to receive messages. However, in the US, T-Mobile’s network will allow users to send text and picture messages, while voice calls and data services will be enabled later. Note that T-Mobile will be using SpaceX’s Starlink satellites to accomplish the same thing.

iPhone 14 taken over in satellite connectivity

In the US, there remains a strong possibility that the upcoming iPhone 14 will support satellite connectivity services on T-Mobile’s network. Also, we won’t be surprised if Apple restricts this connectivity to its own iMessage service or FaceTime calls. This could also be largely restricted to the region.

While the satellite connectivity feature is more likely to remain restricted to the US and some markets, the iPhone 14 series will have other features for all to enjoy. The standard iPhone 14 will be more similar to the iPhone 13, but could use the upgraded A15 Bionic chip, new camera sensors, a larger battery, and likely a faster 90Hz refresh rate display. The iPhone 14 Plus is expected to be just a bigger version of that: a bigger 6.7-inch screen and a higher-capacity battery.

The iPhone 14 Pro, will finally do away with the iconic display notch and replace it with a wide, pill-shaped cutout for the camera and Face ID sensors. Additionally, the display panel is expected to support a variable refresh rate from 1Hz to 120Hz, which will allow Apple to introduce the Always On Display feature. The Pro models will also get the A16 chip, a new 48MP main rear camera, a new ultra-wide camera sensor, and possibly support for faster 30W wired charging.