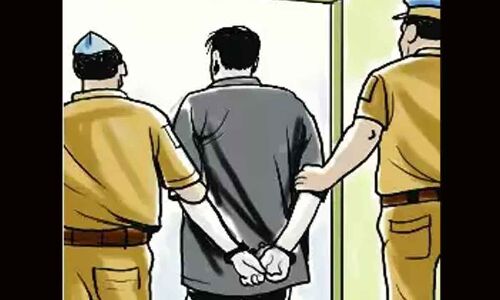 It is known that the murder of a couple three days ago created a commotion in the Nellore. Meanwhile, the police resolved the cases of double murder and clarified that Shiva who was working as a supplier in Krishna Rao’s canteen, killed them.

Vasireddy Krishna Rao and his wife Sunita, who reside in Ashok Nagar, were brutally murdered on the 28th of this month and robbed of cash and gold from the house. With this, the police who entered the field investigated from all angles. In this order, it was found that a man named Shiva who was reprimanded by Krishna Rao in front of everyone in the canteen killed the couple.

On Saturday night, Krishna Rao’s husband was attacked and killed while he was unlocking the house. After that, they went inside the house and hit Sunita on the head with a stick while she was sleeping. It is reported that the accused of Krishna Rao’s murder allegedly organised a recce. However, police are investigating further to find out whether the accused was assisted by any other persons.

Petrol and diesel prices today in Hyderabad, Delhi, Chennai and Mumbai on 01 September 2022