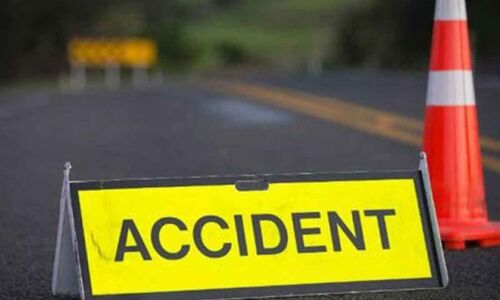 In a tragic incident, two people were killed in a road accident at Aliguntapalem crossroad in Kavali village of Nellore district in Andhra Pradesh on Sunday.

Going into the details furnished by locals, when the car was on its way from Nellore to Ongole hit the divider and burst into the crop canals.

Two people died and four others were injured in this accident who were taken to the hospital. Police have registered a case and are investigating it further.

Petrol and diesel prices today in Hyderabad, Delhi, Chennai and Mumbai on 18 September 2022