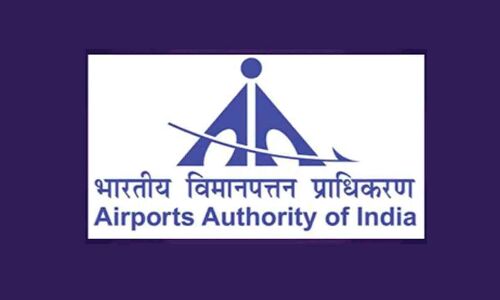 New Delhi: The Airports Authority of India (AAI) and other airport developeRshave targeted capital outlay of nearly Rs98,000 crore in the airport sector in the next five years for expansion and modification of existing terminals, new terminals and strengthening of runways, among other activities, the Parliament was told on Thursday.

Minister of State for Civil Aviation, Gen VK Singh (retd) told the Lok Sabha, in a written reply, that upgrade or modernisation of airports’ infrastructure is a continuous process and is undertaken by the AAI and other airport developers from time to time depending on the availability of land, commercial viability, socio-economic considerations, traffic demand/willingness of airlines to operate to/from such airports.

BRS is a duplicate and BJP is original: JP Nadda

Petrol and diesel prices today in Hyderabad, Delhi, Chennai and Mumbai on 19 September 2022