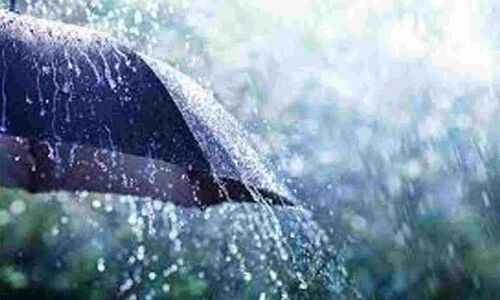 Amaravati Meteorological Center has made an important announcement regarding the weather conditions of Andhra Pradesh. It revealed how the weather will be in the state for the next three days. According to this, a surface circulation extending up to 5.8 km above sea level continues through the South Andaman Sea, the adjacent equatorial Indian Ocean and the Straits of Malacca. Due to its influence, low pressure is likely to form over Southeast Bay of Bengal and adjoining South Andaman Sea by December 05.

Director of Amaravati Meteorological Center has announced that there is a possibility of light to moderate rains at one or two places in Rayalaseema today, tomorrow. On the other hand severe cold winds will blow across the state for these three days, officials of the Meteorological Center said.

After making a mark in hearables mkt, Mivi bets big on wearables

Gujarat rejected those who promised freebies: Shah to AAP