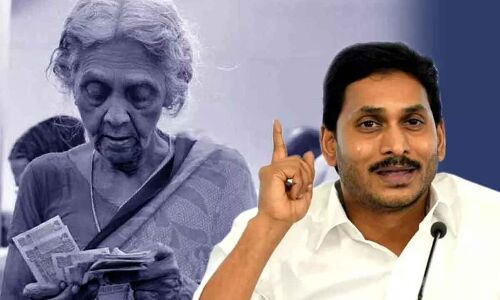 The government of Andhra Pradesh headed by chief minister YS Jagan Mohan Reddy, which is implementing the welfare schemes with utmost dedication giving priority to the poor has started distribution of YSR pension Kanuka of September month across the state on Thursday.

The government has released Rs.1594.66 crores to 62.69 lakh pensioners and the village volunteers are distributing pensions by going door to door from early in the morning. According to Deputy CM Budi Mutyala Naidu, 36.74 percent pensions were distributed till 7.30 am by distributing Rs. 585.58 crores to 23.07 lakh people.

The distribution of YSR Pension Kanuka will continue till the last beneficiary received the amount. It is likely that distribution would end in a single day. However, the government provides pension to the missed beneficiaries on the following day.

Launch of Hyperspace ‘Metaverse as a Service’ Puts Organizations in Control of Web 3.0 Evolution