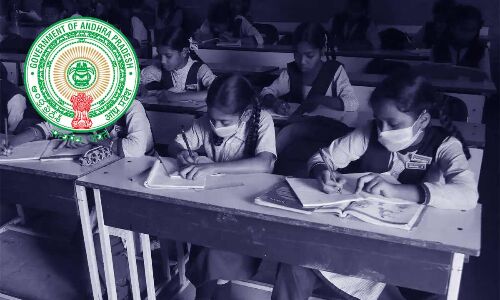 It is learned that books will be distributed through Jagananna Vidya Kanuka for two semesters at the beginning of the academic year.

However, it is known that CBSE curriculum has already been introduced in government schools of Andhra Pradesh government.

Telangana has become pioneer in the field of medicine, says Harish Rao