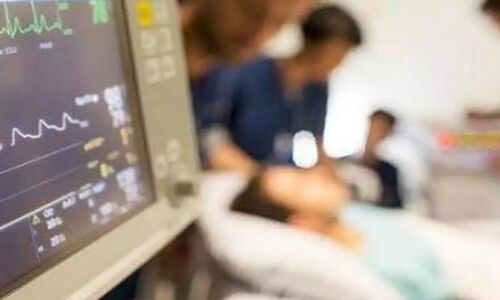 A Class X student was severely hurt in a heartbreaking incident on Friday at the Rajiv Gandhi Stadium in Madhugiri town, Tumakuru district. The incident took place when a javelin thrown by another student struck the right side of his head.

Indresh, the victim, was seated at the stadium with his back to the thrower. He attended Jupiter Public School in the community. The javelin struck Indresh when the throw went wrong, causing him to fall and go unconscious.

He was taken by ambulance to Nimhans in Bengaluru, where the medical professionals performed surgery and saved his life. But it will take years for him to fully heal because some of his nerves are damaged.
The sources added that fortunately, his brain was unharmed. When the tragedy happened, discus thrower Indresh was going to compete in the competition.
The students were practising while the hobli-level sports meet was taking place, and nobody told the stadium staff that they were picking up and tossing javelins. A college student was severely hurt a few years ago when the discus hit him in the head.
previous post