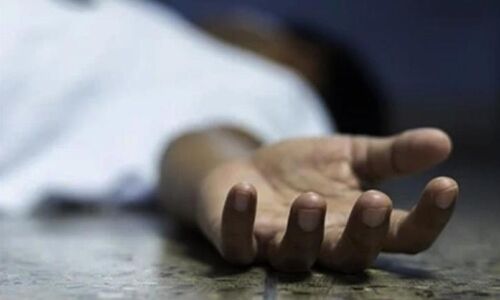 However, there are many doubts about her death. The police are investigating it. It is reported that the deceased was working as a teacher in Pendalwada Government School in Jainath Mandal.

The two town police reached the spot and registered a case. The body was shifted to the government hospital for postmortem.