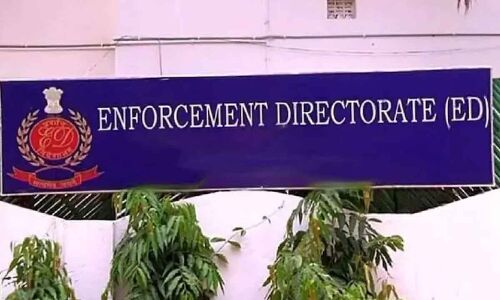 The Enforcement Directorate has conducted searches in many hospitals in Andhra Pradesh and carried out inspections at NRI hospital in Mangalagiri. The officials who are divided into two teams are checking the records of the hospitals.

The houses of members of the NRI hospital society were also searched. ED also conducted inspections at Akkineni Women’s Hospital in Vijayawada and seized the phones of the hospital staff. The ED questioned the staff including the chairman of the hospital.

Akkineni Mani who works as a doctor in America has started Akkineni Women’s Hospital in Vijayawada. The ED conducted inspections in the wake of allegations of illegal diversion of foreign funds. Previously, Akkineni Mani was the director of NRI Hospitals as well.

RTC bus struck in flood water at Donekal in Anantapur, no casualties

AP to receive moderate to heavy rains for next three days