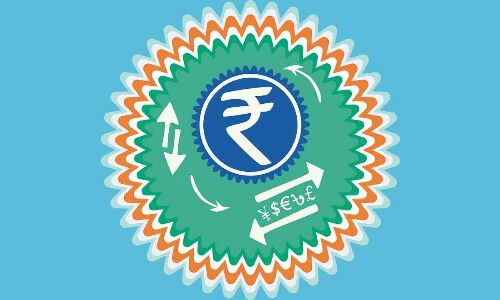 It was decided on December 5, when the Union Finance Ministry held a review meeting with Commerce Ministry officials, CEOs of banks, and exporters to promote cross-border trade in the rupee. An RBI representative gave clarifications of issues raised by export promotion councils and concerned banks on the matter and it was decided that the Indian Banks Association and FIEO (Federation of Indian Export Organisations) will jointly organise a sensitisation on rupee trading arrangement so that bankers, as well as exporters, get clarity on how to do this,” the official said.

FIEO Director General Ajay Sahai said that the rupee settlement mechanism will help exports insulating exporters from the exchange risks and encouraging the partners to import more from us to liquidate or reduce the rupee balance lying in their account.

“This will give a fillip to bilateral trade as well and when expanded to a large number of countries, will help in internationalisation of the Indian Rupee,” Sahai said.

Following the Russia-Ukraine war and the sanctions imposed by the West, India has been trying to promote rupee trade with several countries. Following detailed guidelines from the Reserve Bank of India (RBI) on cross-border trade transactions in domestic currency in July, about nine special vostro accounts have been opened with two Indian banks to facilitate overseas trade in the rupee.

Petrol and diesel prices today in Hyderabad, Delhi, Chennai and Mumbai on 27 September 2022