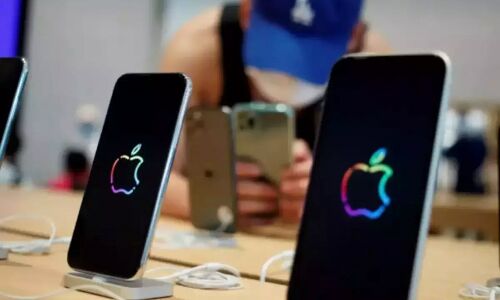 The launch of the iPhone 14 is about five days away, and reports about the iPhone 15 have already started to appear in the rumour mill. It has been widely reported that Apple will produce some iPhone 14 series phones in India for various reasons, including minimizing the impact of geopolitical tensions between China and the US. It has now been claimed that as of next year, India and China could produce the iPhone 15 simultaneously. The reported gap in the iPhone 14 production schedule between India and China is said to have narrowed.

Analyst Ming-Chi Kuo tweeted that the mass production schedule for iPhone 14 models in India this year “is still about six weeks behind China, but the gap has improved significantly.” He said it is reasonable to expect that “India and China will be able to produce the new iPhone 15 at the same time next year.”

It should be noted that Apple has been looking for an alternative market to produce iPhone models. Currently, China is the company’s primary hub for worldwide shipments. However, recent geopolitical tensions between China and the US administration and disrupted economic activity due to COVID-19 lockdowns have reportedly forced the Cupertino-based company to seek alternatives to produce iPhone models. Reports suggest this would help Apple minimize the impact of the company’s problems in recent months. Kuo, however, stated that the geopolitical tension would not affect the mass production and shipping schedule of the iPhone 14.

It has been reported that the iPhone 14 models are planned to go into production in India about two months after the product’s initial launch outside of China. Apple’s decision to produce some iPhone 14 models in India could be a “major milestone” for the Indian market. Still, the iPhone maker has reservations about setting up manufacturing units in India as it introduces its challenges, such as product secrecy and maintaining high standards.