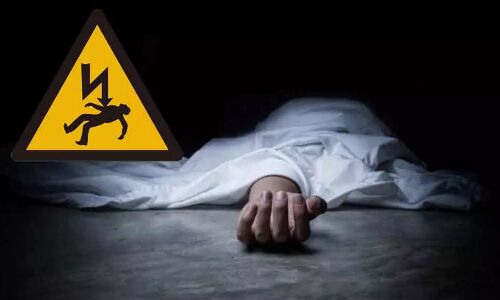 In a tragic incident took place in Ambedkar’s Konaseema district, uncle and son-in-law died due to electrocution.

Going into the details, at Ravulapalem in the district, uncle and son-in-law were accidentally electrocuted while carrying out work in an under-construction apartment. As a result, uncle Arlappa (50) and son-in-law Venkata Ramana (35) died on the spot in the accident.

The deceased were identified as residents of Papatapalli of Manyam district. The police who reached the spot registered a case and shifted the dead bodies to the hospital.