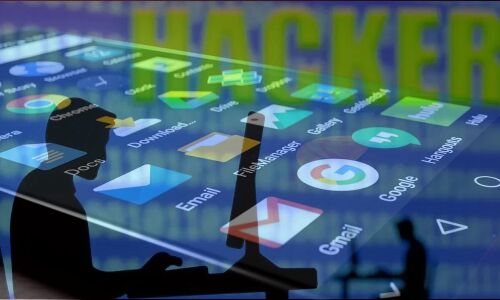 The research team has executed their study on the fake Google Translate desktop application. The research team is quoted as saying, “Most of the programs Nitrokod offers are popular software that do not have an official desktop version. For example, the most popular Nitrokod program is the Google Translate desktop application. Google has not released an official desktop version, making the attackers’ version very appealing.”

The study further shares that the malware campaign has not been detected due to its operational ways. Instead of launching an attack right after the initial download of the software, the malware follows a scheduled task mechanism to carry out the installation of the malware over several days and remove traces of its installation.

According to Check Point, almost one hundred thousand victims in Australia, Cyprus, Greece, Germany, Israel, Mongolia, Sri Lanka, Poland, Turkey, the United Kingdom and the United States have been infected by mining Monero (XMR) with their CPU (Central Processing Unit).