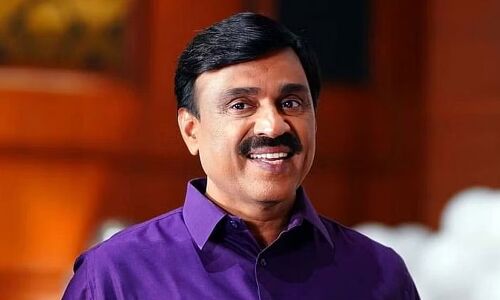 Bengaluru: The ruling BJP in Karnataka is worried over the former BJP leader and mining baron, Gali Janardhana Reddy being all set to launch his new party ahead of the Assembly polls in the state. Sources close to Janardhana Reddy said that he had already decided to launch a new party called ‘Kalyana Rajya Pragathi Paksha’. They also said that he was leaving for New Delhi to get his party registered with the Election Commission.

The saffron party, which once groomed Reddy brothers, had been maintaining a distance for some time. Mining baron Janardhana Reddy was jailed in 2018 and restrictions were imposed upon his entry to his home district, Bellary.

Reddy and his brothers have been unhappy with their treatment by the saffron party and have made this clear many times. Recently Reddy had gone to New Delhi and attempted to share his displeasure to the BJP central leaders.

The BJP has made B Sriramulu as the Minister for Transport after shunting him out as the Health Minister. The party has not made any concrete promise regarding the positions and future of Janardhana Reddy in the state politics.

Now, with Janardhana Reddy all set to launch his new party, BJP Karnataka unit is worried, and leaders have requested the high command to somehow talk to him and pacify him. The BJP insiders said that if Janardhana Reddy launches his party, the BJP’s chances of winning in at least 20 Assembly seats would be seriously affected.

TS to produce 14 bn doses of vaccines from next yr: KTR

Recruitment process for 28,000 post will begin in a week, says Harish Rao